2012 is coming to an end as people all over the World are ringing in 2013. Some of you are already in the new year and some of us still have a few hours to go. I wanted to take a moment to say thank you for an amazing 2012. Naked Boy News celebrated its 4th anniversary this year and over 1 million video views. Thank you for coming back time and time again to check out my photos, blogs and my videos.

This year I was excited to be able to host events all over the United States as the Naked Boy from Naked Boy News. Thanks for making my  Temptation Sundays pool party at the Luxor hotel in Vegas the #1 gay pool party in the country. Thanks also for making my Vegas nightclub app, Sin City Times, the #1 app in gay Vegas. I realize its all because of you, my awesome friends and fans that make it possible for my success. Thank you very much for helping make 2012 a simply NAKED and amazing year!

I hope you all have an amazing 2013. 13 is my lucky number and I feel this coming year is going to be stellar.

Before 2013 comes to Las Vegas where I will ring in the new year, I wanted to take a look back at the year we called 2012.

My favorite video of Naked Boy News from 2012:

My favorite comedy video I made in 2012:

I got the opportunity to travel to over 25 different places this year. Here are some of my favorite places and photos. 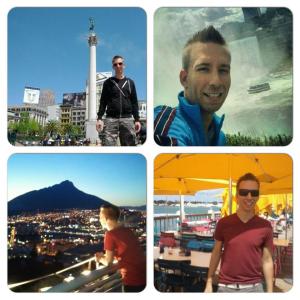 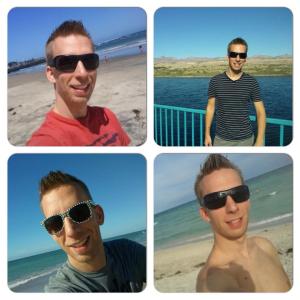 I am a silly guy and this was my favorite photo from 2012. Hugging Big Boy… and look where his eyes are gazing… hehe 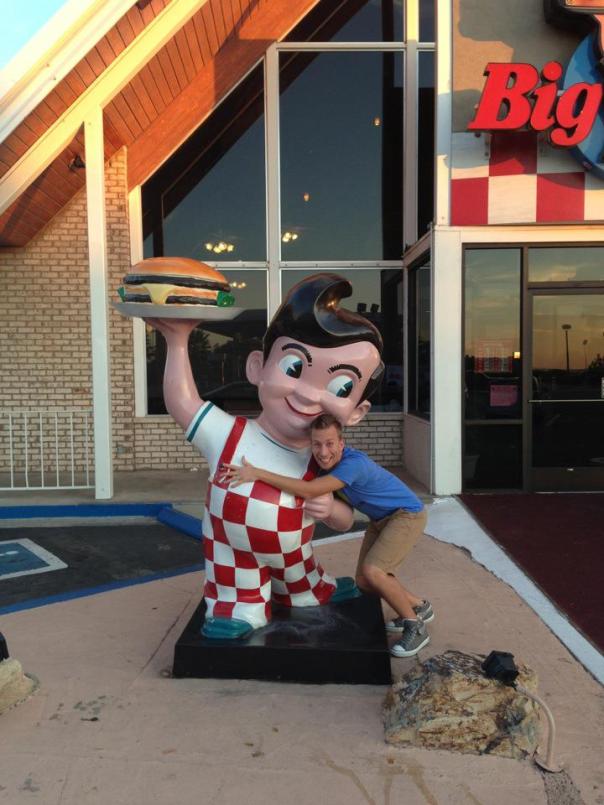 Where is Big Boy looking??

There you have it. What was your favorite moment of 2012? Leave a comment and let me know. Happy 2013! Till next time… Live Life NAKED!

Posted on December 31, 2012, in Uncategorized. Bookmark the permalink. Leave a comment.